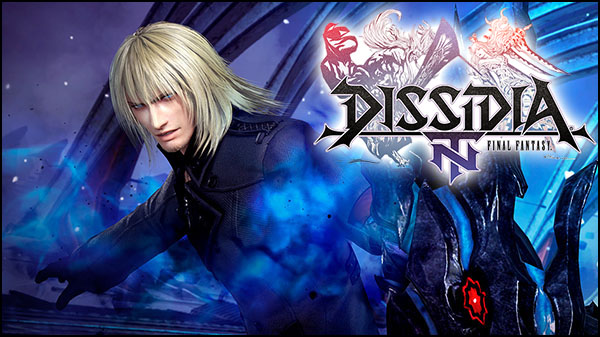 During last month’s anniversary event for Dissidia: Final Fantasy NT it was announced that the final DLC character for the Season Pass was Snow Villiers, and he would be coming out in February. Now he is available to purchase separately or get him free with the Season Pass.

Along with Snow, he comes with an assortment of items that you can equip him with which you can see below:

More post-release content is planned for the game, so stay tuned for more information on that. What we know so far for definite is a new character is planned to be revealed at the end of March.

Dissidia Final Fantasy NT is out exclusively for Playstation 4.

What are your thoughts on Snow being in Dissidia? Are you happy to give him a go? Let us know in those comments!