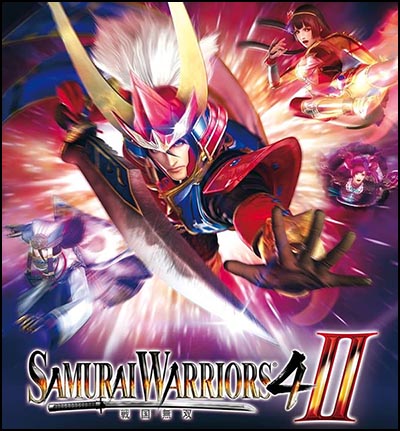 The game will be releasing 2nd October in Europe and 29th September in America for Playstation 3, Playstation 4, Playstation Vita and PC (via Steam).

Are you happy to see the latest version of Samurai Warriors 4 make it to the West? Let us know in the comments!