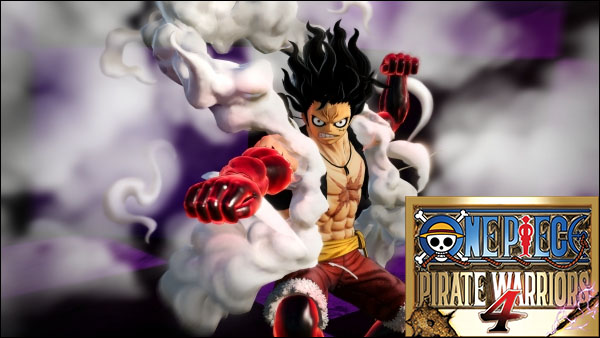 More information has been released for upcoming Bandai Namco and KOEI Tecmo collaboration One Piece: Pirate Warriors 4. Two new characters have been announced, being Luffy Snakeman and Charlotte Katakuri. Two new fighters for you to rack up that kill count in spectacular fashion!

You can read an official description for them both from Bandai Namco below:

Set sail to Whole Cake Island in One Piece: Pirate Warriors 4 and meet Charlotte Katakuri, the second son of the Charlotte family and one of the Three Sweet Commanders of the Big Mom Pirates! Katakuri is considered the strongest of the Three Sweet Commanders, with the power to flick jellybeans at the speed and power of bullets and is viewed by the World Government as an extremely dangerous threat. Only the power of Luffy Fourth Gear Snakeman can stop Katakuri… or can he?

If you missed it, you can also check out the Tokyo Game Show 2019 trailer below:

One Piece: Pirate Warriors 4 will be launching sometime in 2020 for Playstation 4, XBOX One, Nintendo Switch and PC via Steam.

Are you glad to see these two new fighters in the game? Who else do you want to see added? Let us know in those comments!

>> Check out our One Piece: Pirate Warriors 4 game page now!
>> Join the discussion on our forum now!