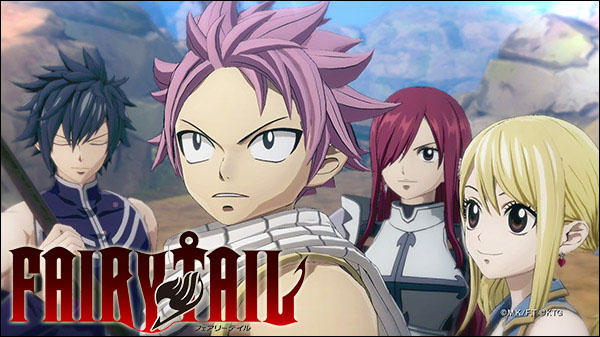 KOEI Tecmo has announced a new collaborative title, though this time it is being developed by Gust. The new title in question is Fairy Tail, and RPG based on the manga by Hiro Mashima. This marks the first time Gust has been able to lead a collaborative title for KOEI Tecmo.

You can read below an official description from KOEI Tecmo of the game:

Demons, dark wizards, dragons, and cats – players will find it all as they start your journey in the land of Fiore. In FAIRY TAIL, wizards play through the adventures of Natsu Dragneel and Lucy Heartfilia, as well as other eccentric members of the FAIRY TAIL mage guild, on a fun-filled and thrilling quest. GUST Studios is creating the game under the supervision of author Hiro Mashima, promising a faithful recreation for the FAIRY TAIL world and its unusual inhabitants; including everything from magic to its iconic characters.

More information will be given during the Fairy Tail stage event during TGS 2019, so not long to wait! Check the reveal trailer below!

Fairy Tail will launch in 2020 for Playstation 4, Nintendo Switch and PC via Steam. We will have our own game page up in the coming days!

What are your thoughts on Gust leading the helm for a new collaborative title? Are you excited to see the famed Fairy Tail series get a proper game? Let us know in those comments!

>> Check out the Fairy Tail teaser site now!
>> Join the discussion on our forum now!