Romance of the Three Kingdoms XIV announced and will arrive in Japan later this year! 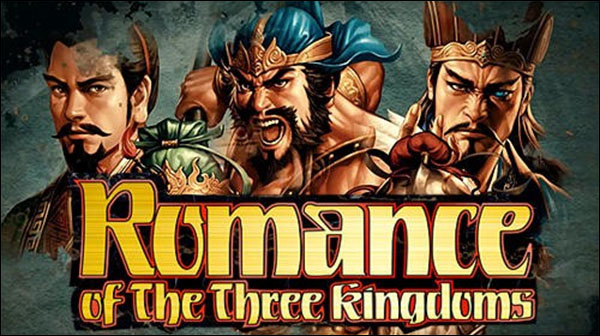 Coming straight out of this week’s Famitsu, KOEI Tecmo have revealed that Romance of the Three Kingdoms XIV will be arriving Winter 2019 in Japan. Not much has been shown of the title though it has currently been confirmed for Playstation 4 and PC.

Below you can read the details shared via Famitsu:

–“Lord-like gameplay,” where both Domestic commands and battles occur on the same map, is being deepened.
–The game will progress by plotting / cycling through the “strategy phase,” in which you instruct Domestic and military commands, and the “advance phase,” in which those instructions are put into effect.

–All of China is divided into small divisions (HEX), and each division becomes a basis of income for each faction.
–A division can be obtained by simply occupying it with your troops, and there is no requirement of conquering cities.
–When attacking enemies, you can also utilize tactics such as breaking its connection with cities to cut off logistics.

More Than 1,000 Officers: The Highest in the Series Yet

–There are officers that may ignore the player’s commands.
–There are active officers who will not only await a command, but propose their own.
–Even an officer with low stats is unique, and no officer is just a placeholder.

Configure the “Governments” of Each faction

Expect to hear more in the coming days as KOEI Tecmo officially reveals the title, along with seeing an upcoming game page from us here on the site soon!

What are your thoughts on Romance of the Three Kingdoms XIV? Do you hope to see it come to the West? Let us know in those comments!

>> Join the discussion on our forum now!