NEWS: Ar nosurge Plus ~Ode to an Unborn Star~ coming to PS Vita! 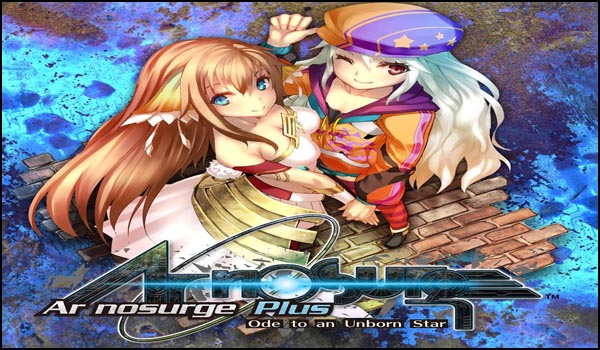 Read below for more precise details on what has been added.

Experience the intense Sci-fi story of Ar nosurge on the go for the first time ever on your Playstation Vita!